Steven first came into contact with African art at an exhibition of objects from the Afrika Museum in Berg en Dal at the then Rotterdam International Students Club. It was love at first sight. After meetings with the then founder and curator of the museum, father Van Croonenburg who told many stories about the collection and his love of the continent, and contacts with the famous gallery owner Henk Kauw in Amsterdam, he started studying and collecting African art.

Three years later, the time had finally come: a purchasing trip at the invitation of Ger Luttik of La Perle d’Afrique to Burkina Faso, Mali and Sierra Leone. It resulted in a large amount of authentic objects, selected from a supply which at the time already consisted of fakes for 90%. From then on, he made such journeys several times a year and the meaning of the saying ‘When Africa gets a hold of you, it won’t let go’ soon became clear.

After finishing a degree programme in Architecture – among other things – Steven worked as a social scientific researcher at an interuniversity institute. After a divorce, Kathy and Steven met. That was love at first sight, too. Their first joint trip to Dark Africa took place in 1984 and for Kathy, that was … well, you can guess.

The step to owning a gallery was taken in 1990. A lot has happened since then.

Some examples of organised exhibitions: 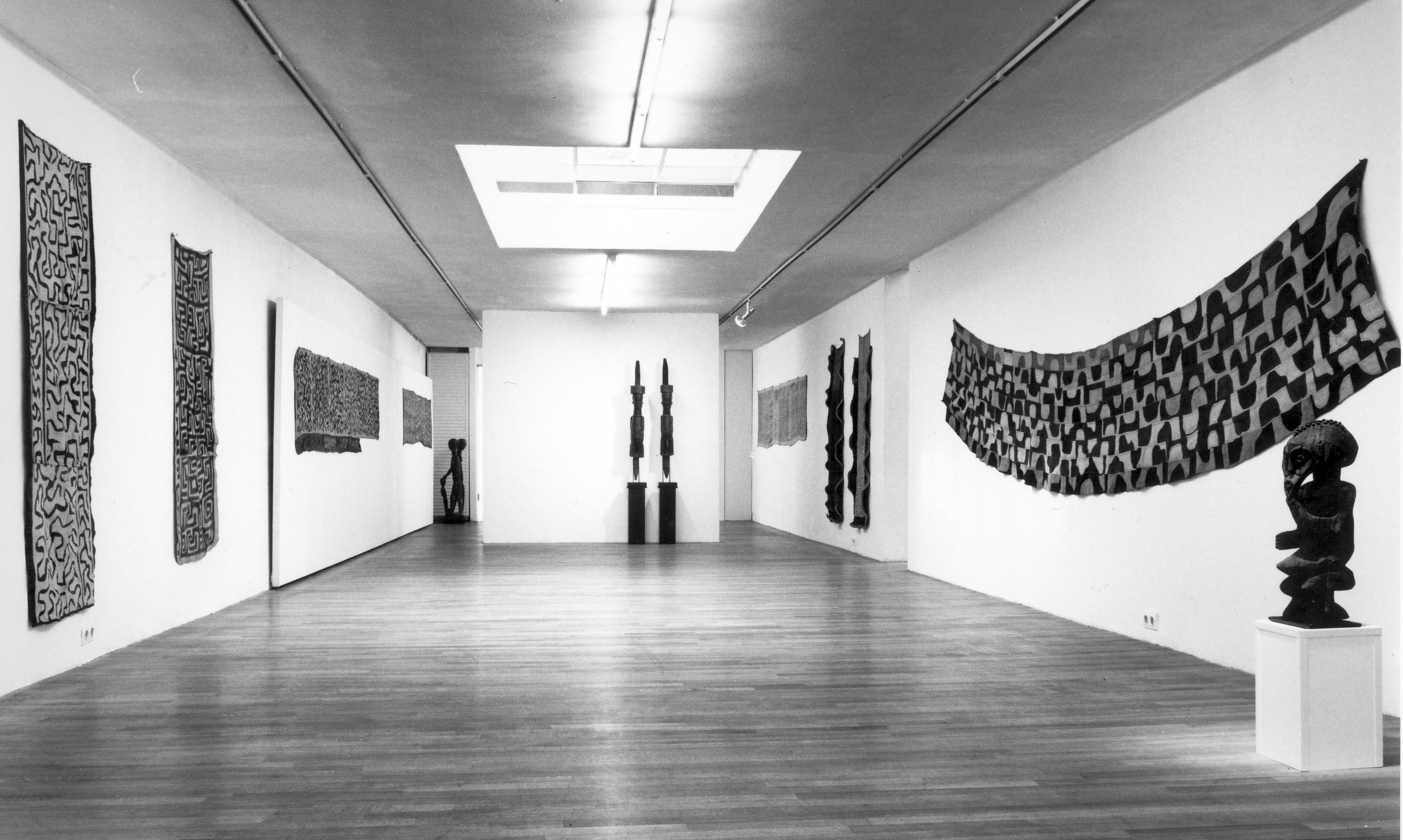 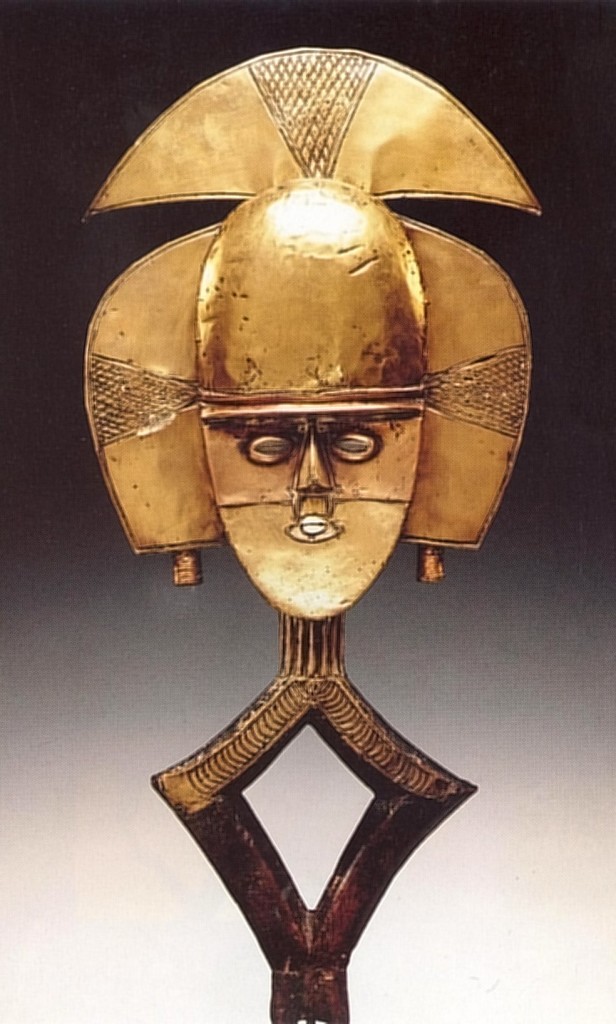 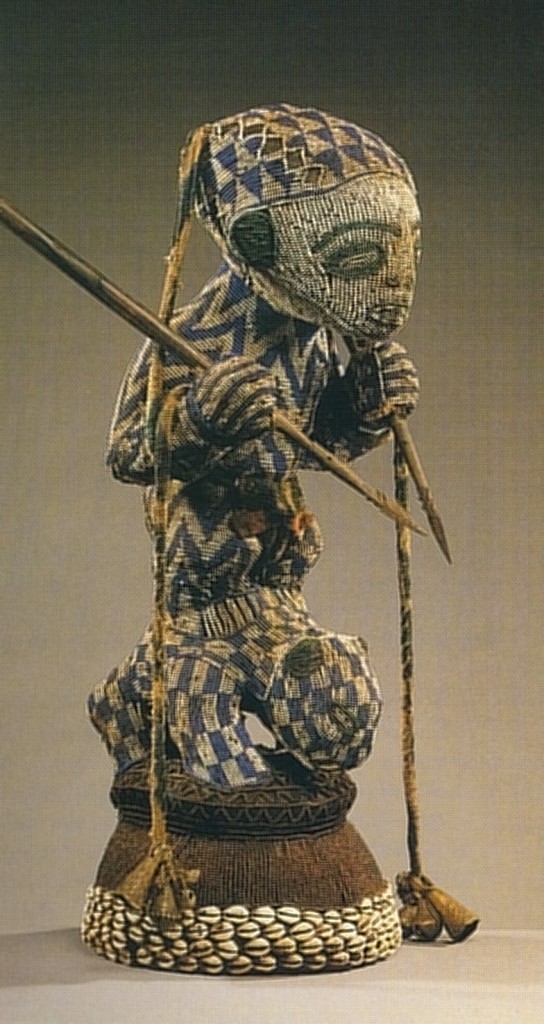 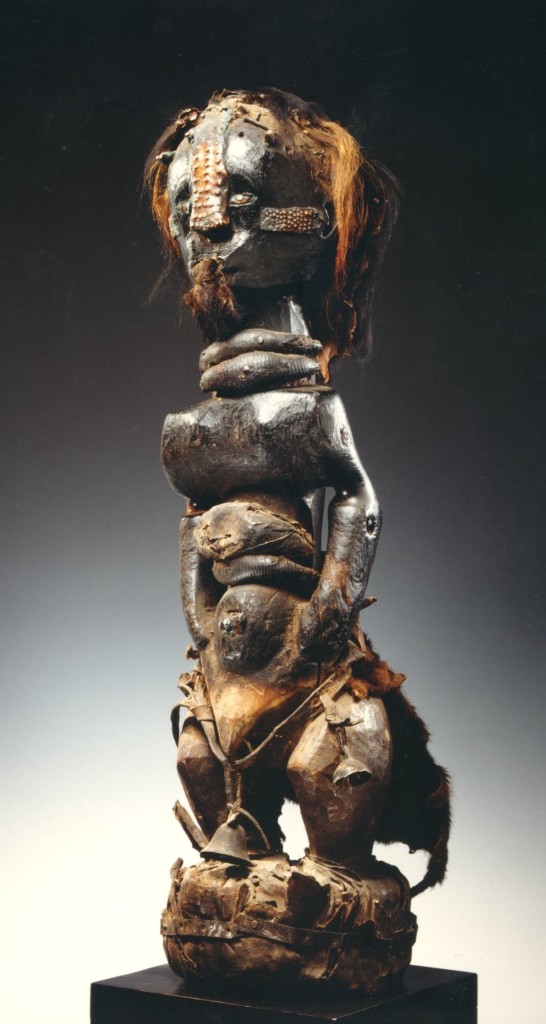 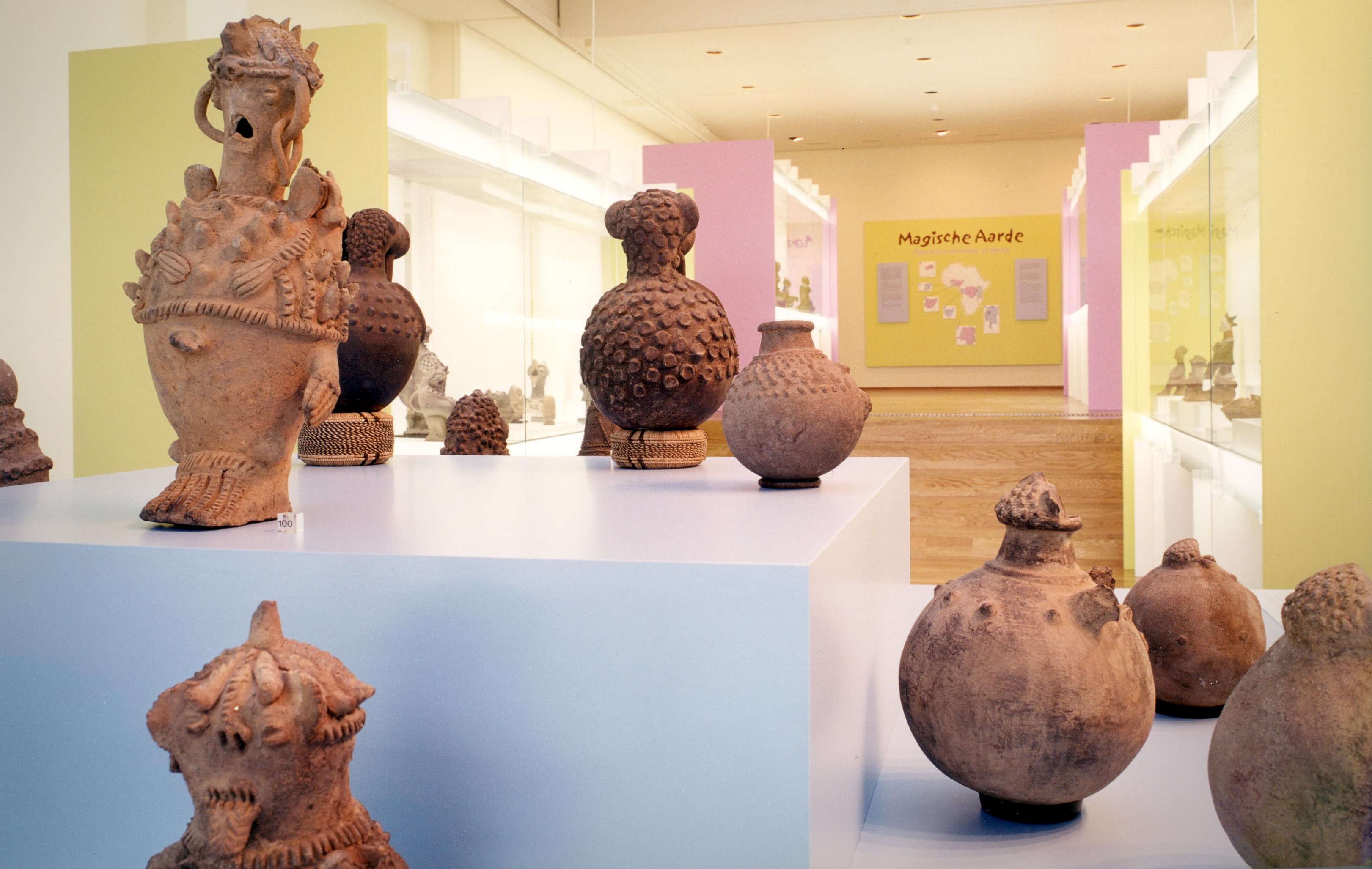 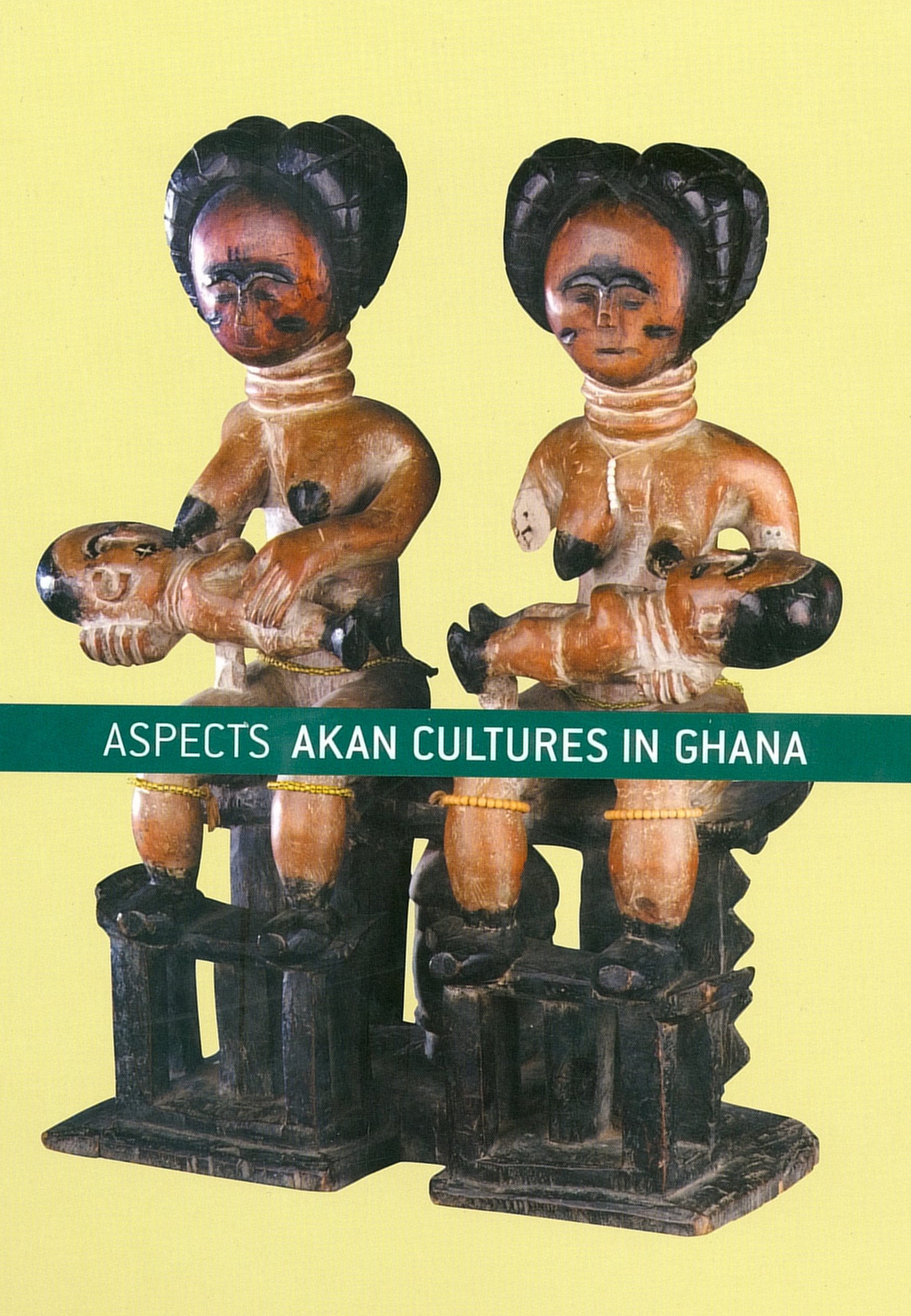 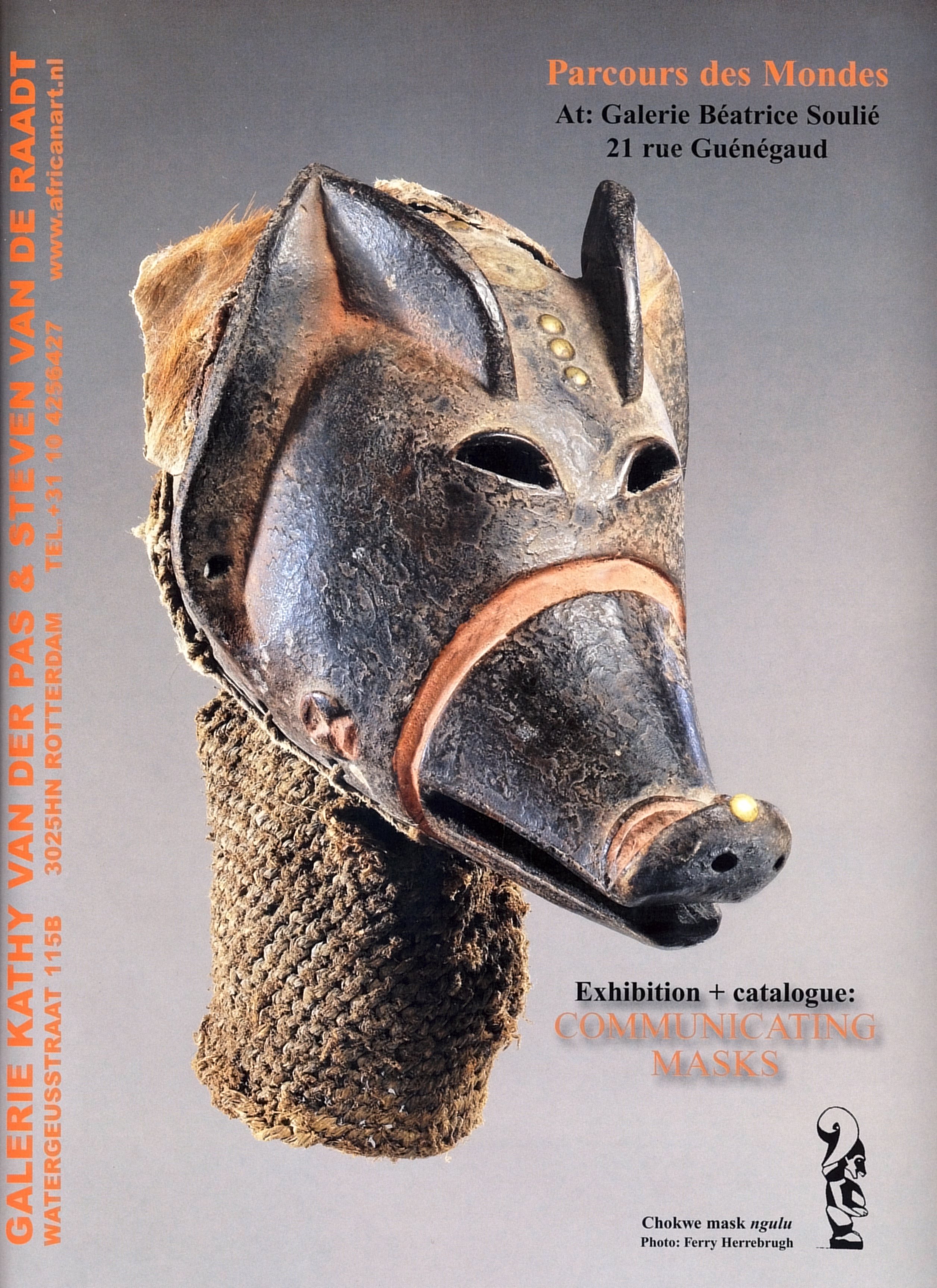 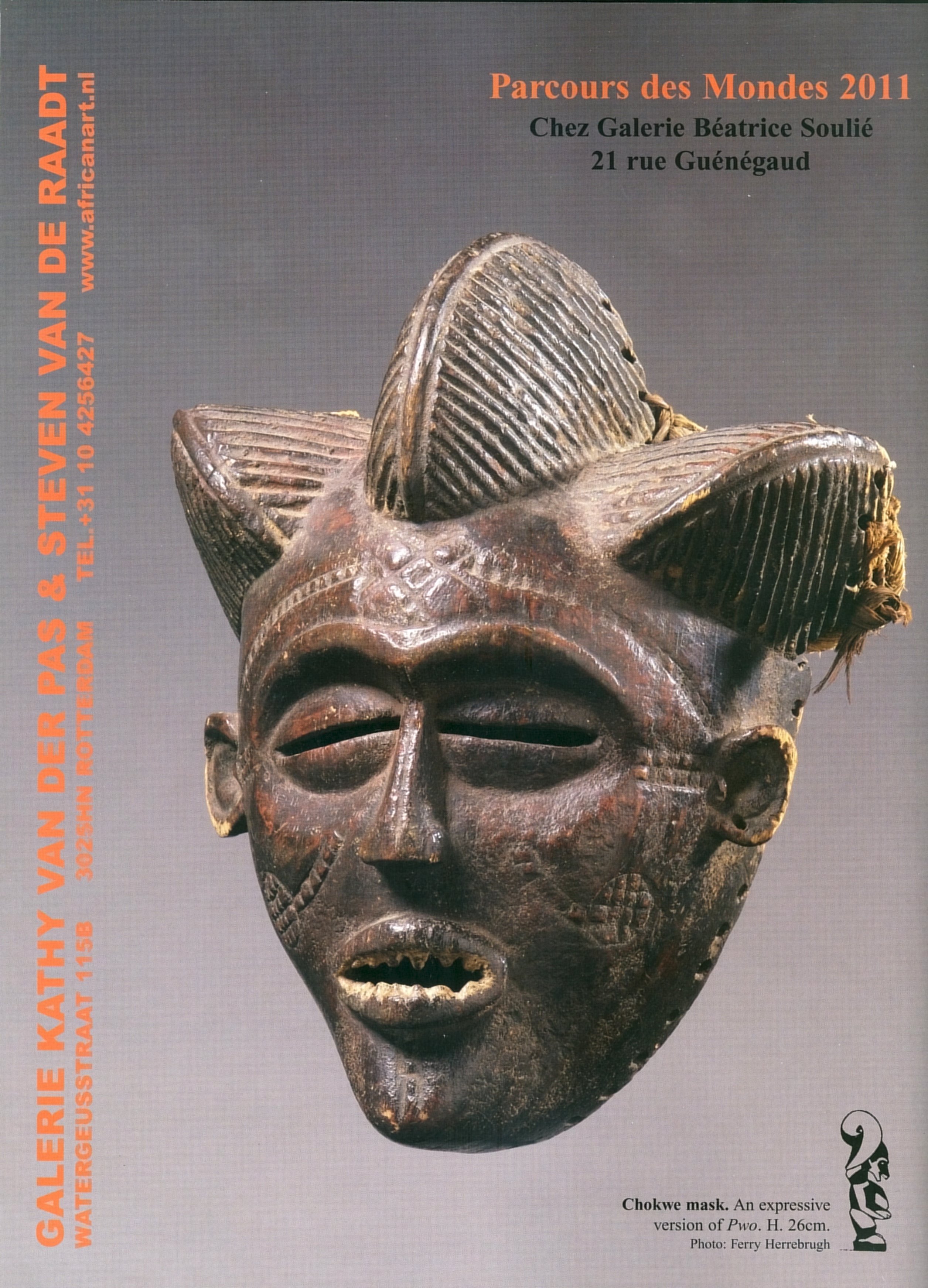 We loaned objects for: